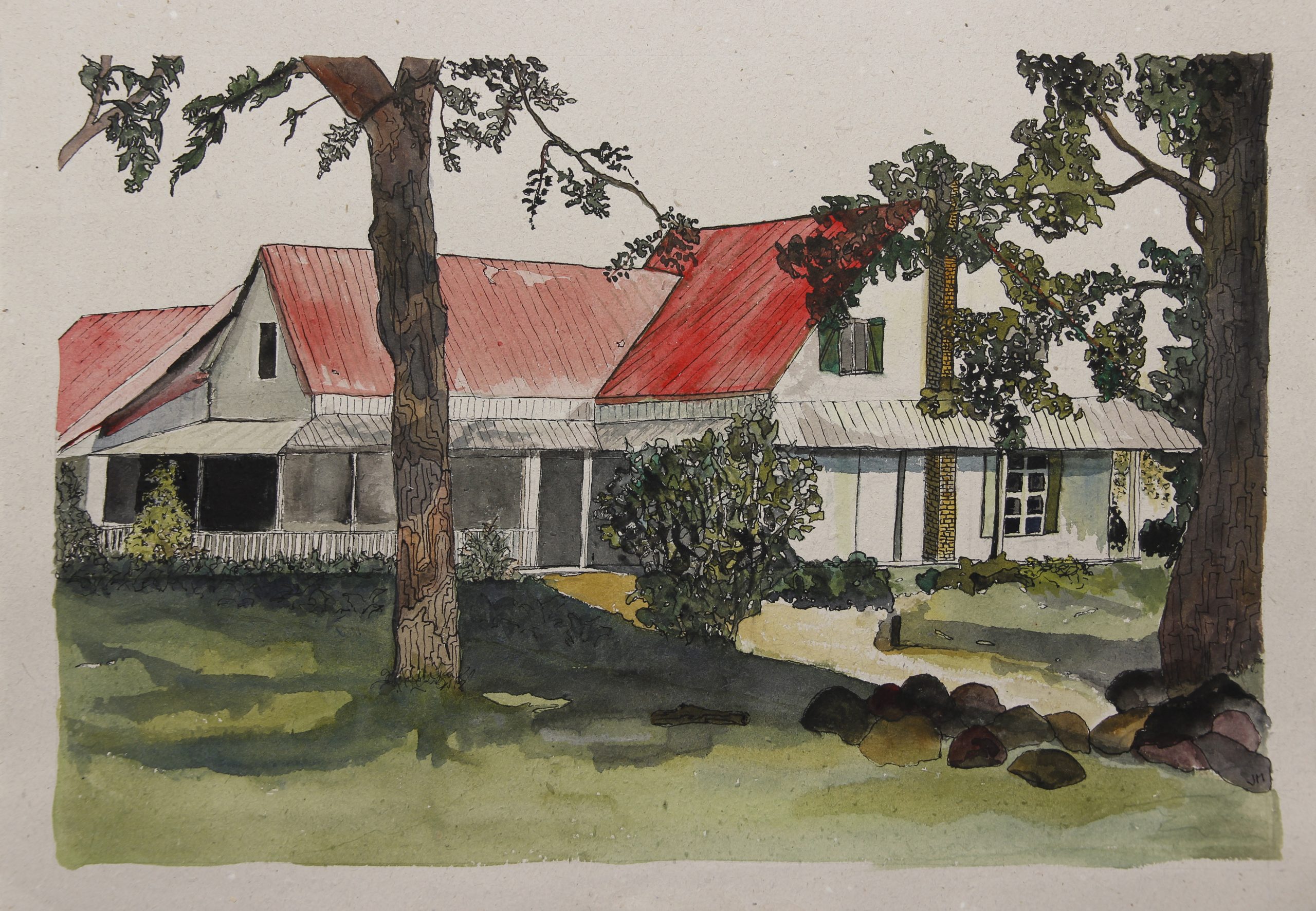 "Born in Tetbury, Gloucestershire in 1946 and currently living in Canada, Jane was inspired to start painting seriously when she spent three months with the Inuit people in a small hamlet, Cape Dorset, in Nunavut in the Canadian Arctic in 2005. She felt very privileged to meet the Inuit people many of whom are artists and carvers in their own right, and has made several other trips to Nunavut since.
She is also inspired by, and greatly attracted to, the natural creation around her. For instance she likes to paint quirky subjects such as octopuses, musk oxen and recently many sheep." 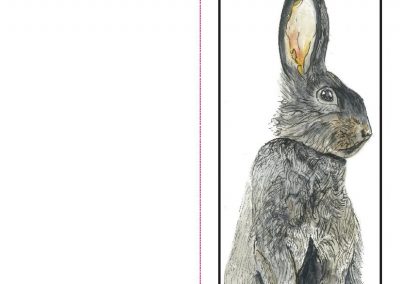 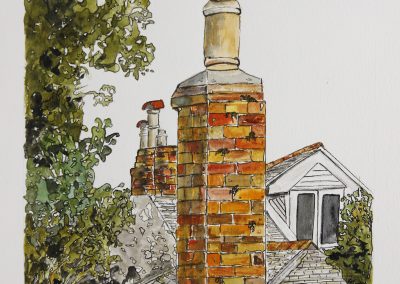 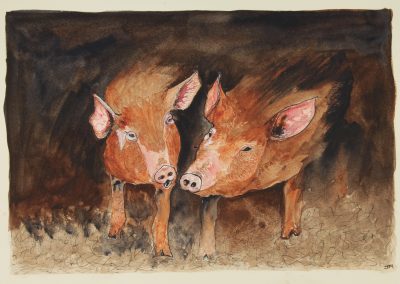 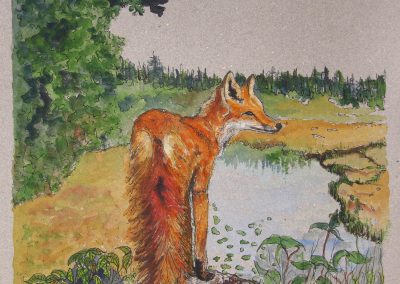