"Sylvie Labrecque was born in Saguenay, Quebec. She holds a Bachelors degree in Fine Arts and a certificate in Education. Creativity has been Sylvie’s preferred way of communicating with and relating to her world. In the last nine years, her artistic efforts have grown to become a full time occupation, resulting in a singular style and consolidated artistic statement.

Her works have been shown in Saguenay, Oklahoma State and throughout Eastern Ontario. In November 2017 she had a successful solo show ”Quiet Forcefulness” at the AOE Gallery in Ottawa. She lives in Glen Walter, Ontario.

Several years ago, discovering the magic of colour pencils was a turning point in Sylvie’s artistic journey. When her pencil met the wood surface it really changed her approach; working on a “living” surface has been a constant inspiration, allowing the natural lines of the wood to influence her work. 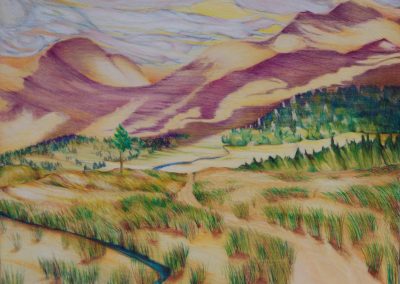 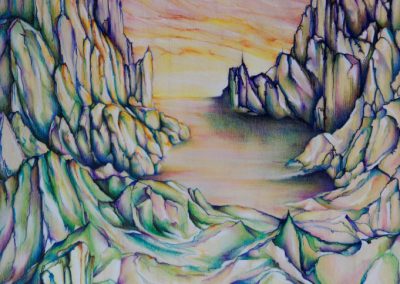 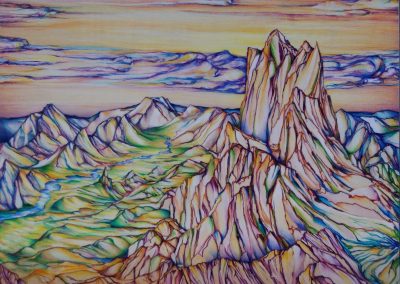